Welcome to the MeatsPad Podcast!

MeatsPad is a platform dedicated to sharing breakthrough knowledge that is accessible to the meat industry. On each episode, we will hear from meat specialists and professionals to talk about numerous topics in meat science, including animal welfare, meat production, meat quality, food safety, and much more.

Thank you for suscribing! Check out your inbox to get your free ebook and our podcast.
Oops! Something went wrong while submitting the form. 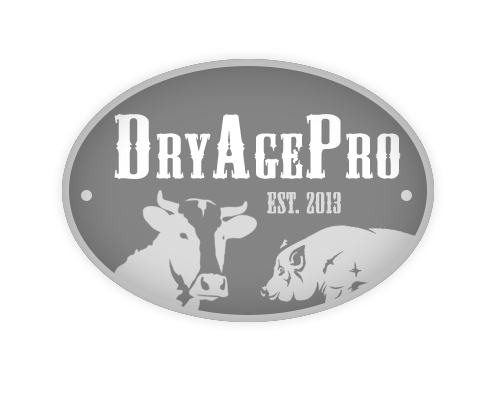 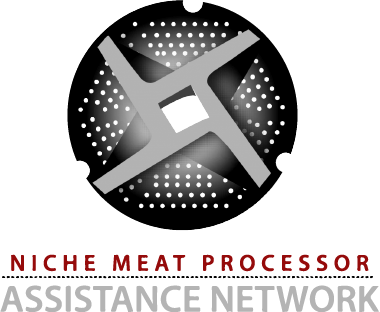 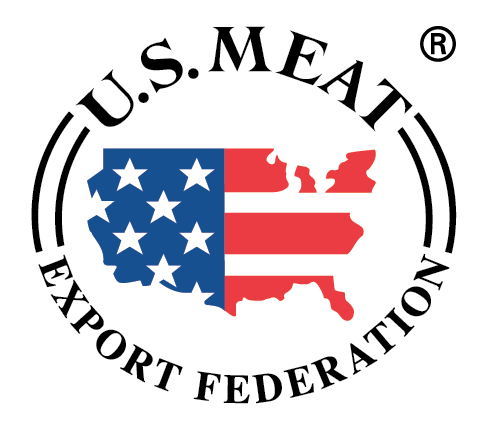 Francisco completed his undergraduate program with a B.S. in Food Science at the Universidad Autonoma de Nuevo Leon (UANL) in Monterrey, Mexico. During his studies at UANL, he spent one year at Waterford Institute of Technology in Waterford, Ireland. He then worked for a transnational retail business whose stores are in the U.S. and Mexico. Francisco began his M.S. program with the Meat Science group at Kansas State University in January 2016. Upon the completion of his M.S., he decided to pursue a Ph.D. in Meat Science at Kansas State University. He is currently in his third year in his Ph.D. program. One of his major accomplishments is being a father of two girls and being married to Daniela. His desire to help the meat industry move forward by sharing knowledge that can be accessible to the entire meat industry led Francisco to create the MeatsPad Podcast. 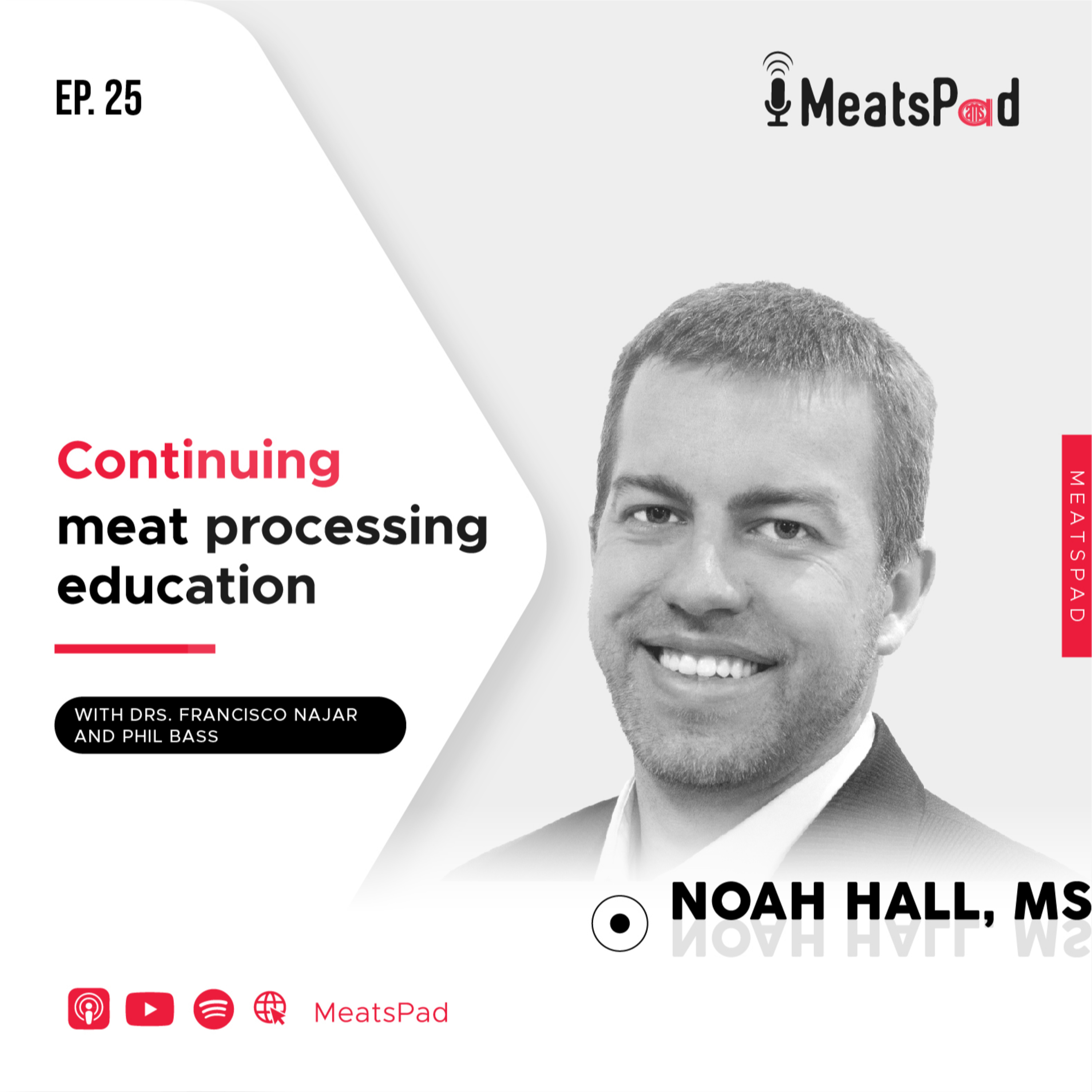 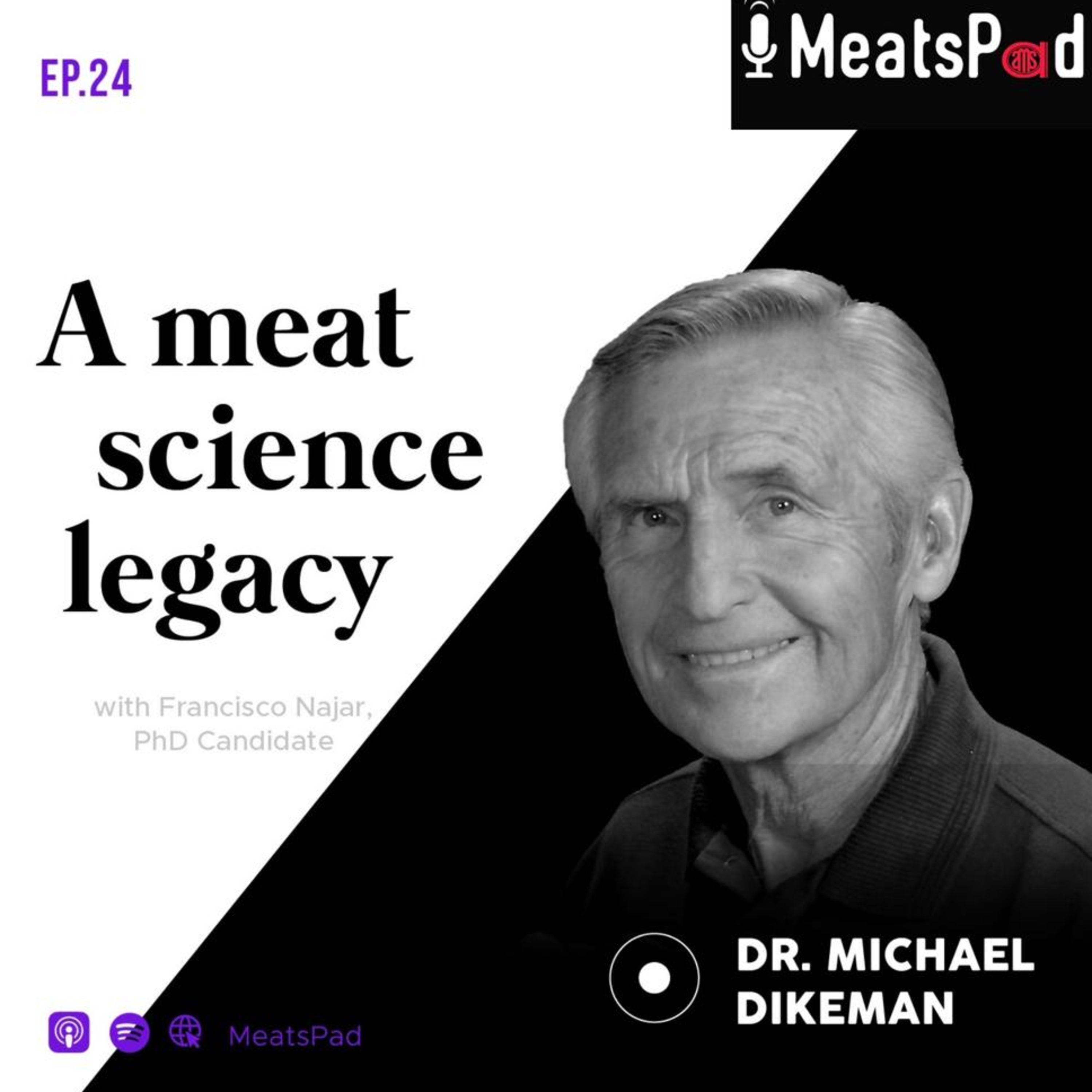 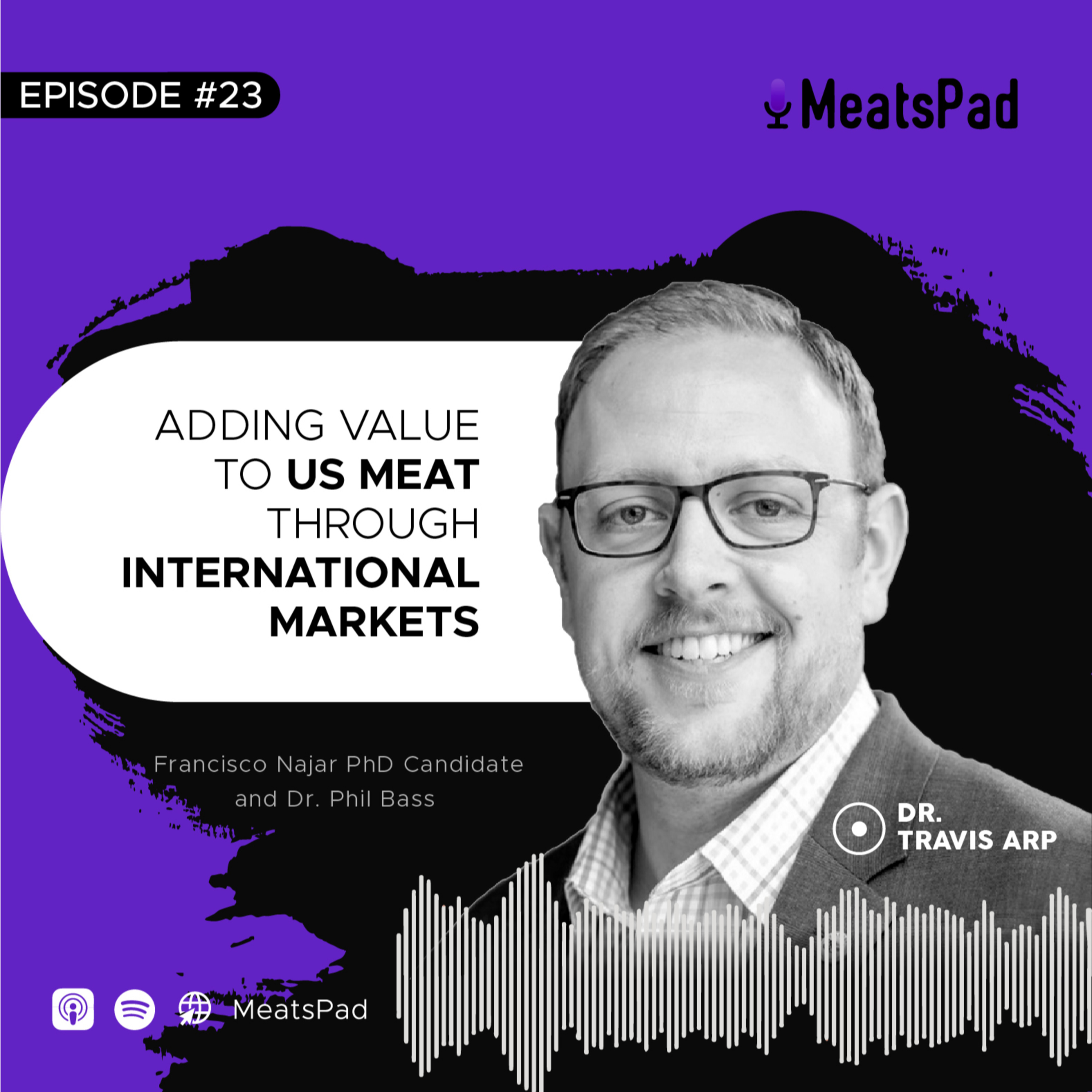 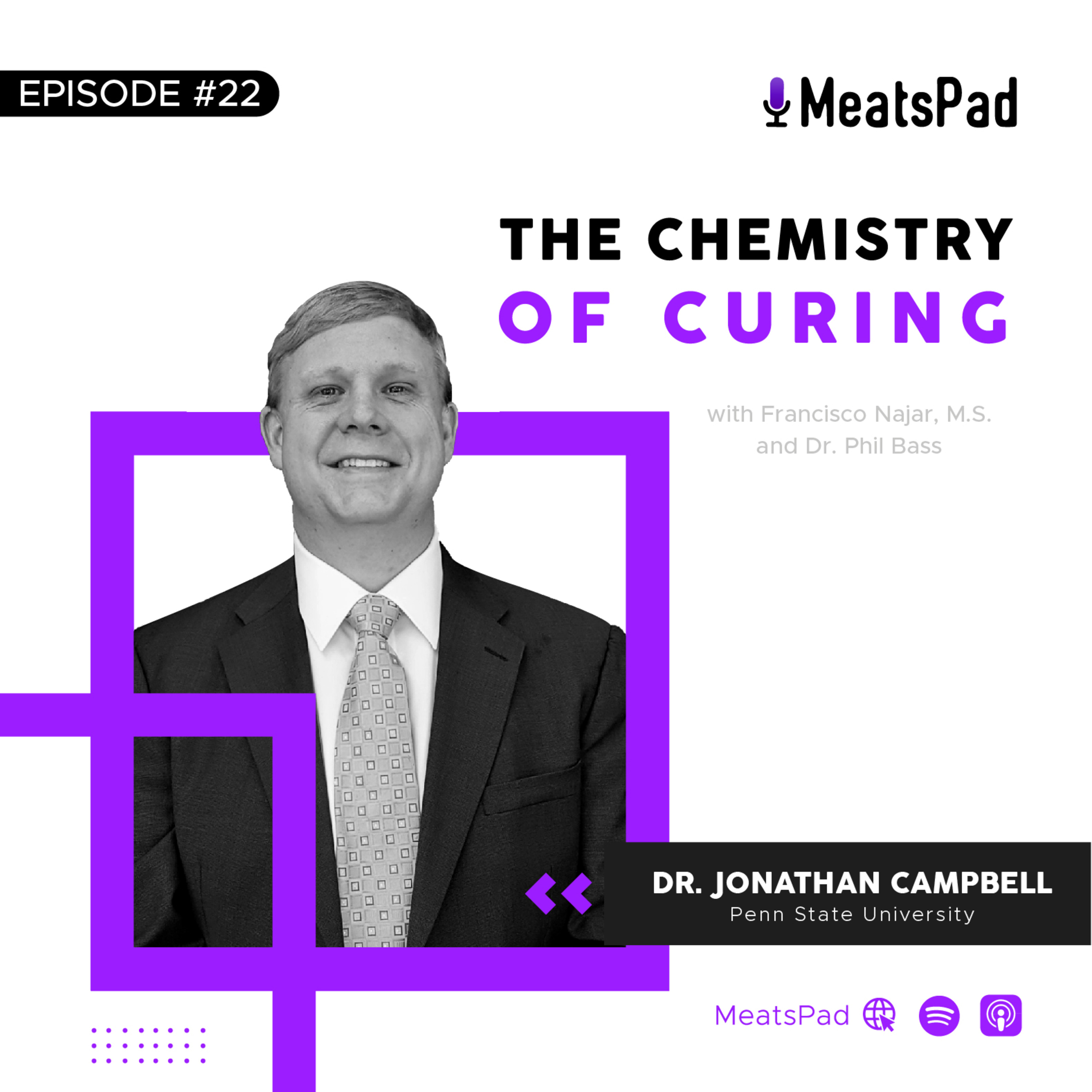 Are you interested in retrieving a digital copy from each podcast? A summary will be released so that all our listeners can read more about the valuable content discussed in this platform.

GET OUR NEW EPISODES, RIGHT NOW!

Suscribe and get all of our episodes in your inbox.

Thank you for suscribing! Check out your inbox to get your free ebook and our podcast.
Oops! Something went wrong while submitting the form.